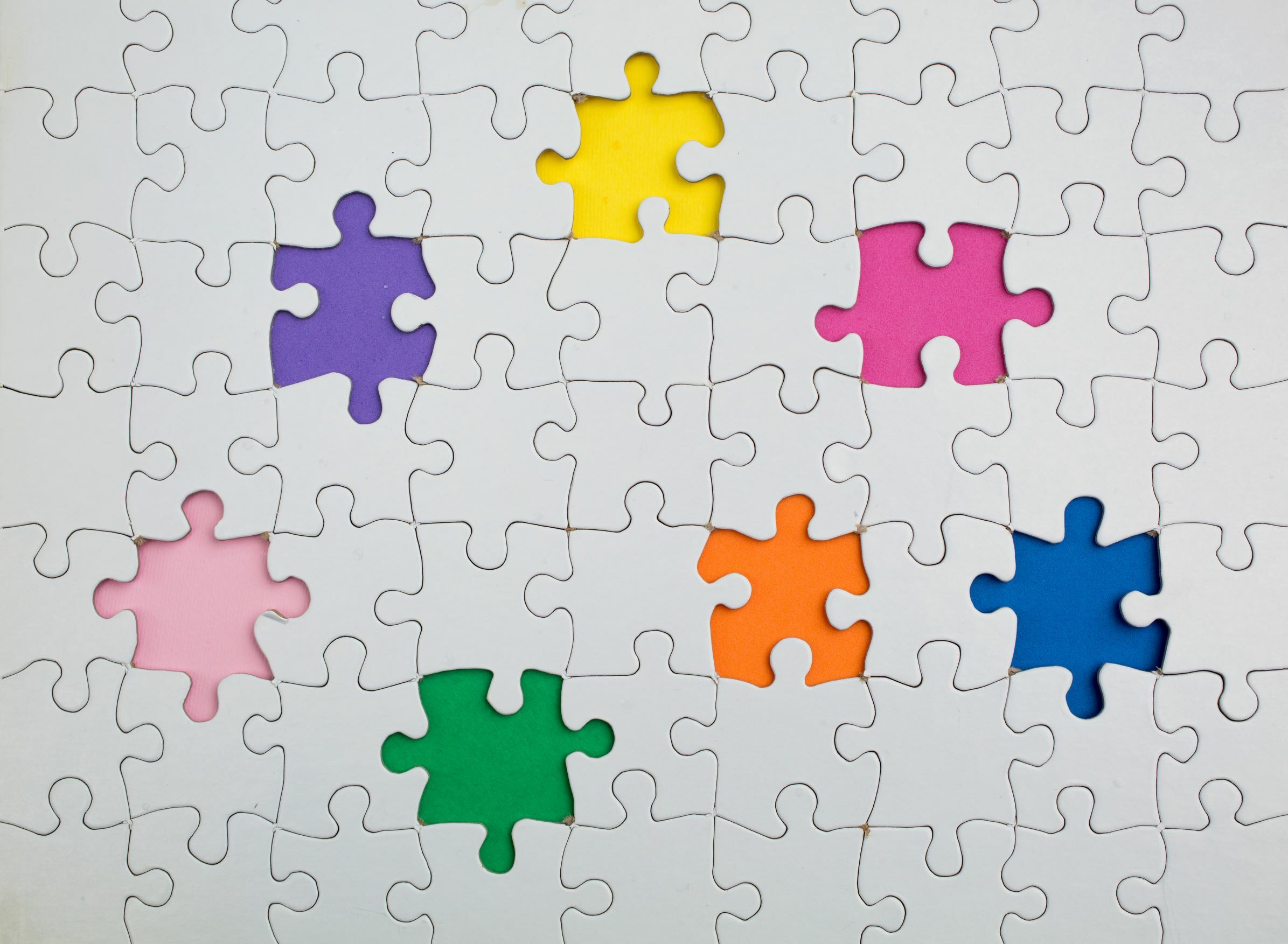 Missing data mechanisms and how to handle it

By Einar Martin Aandahl, MD, PhD,
CEO Ledidi
More Info
Einar Martin Aandahl is a medical doctor specialised in transplantation surgery and has broad research experience in immunology, oncology, and transplantation surgery. He holds a Ph.D. from the University of Oslo in molecular and cellular immunology. He has been a postdoctoral fellow at Rockefeller University in New York and at UCSF in San Francisco, and a senior research fellow at the University of Oslo.
Published: 02 Jan, 2022
Updated: 15 May, 2022
Link copied!

Missing data may severely impact the statistical analyses and the validity of the data in a study. Mechanisms for missing data should be identified as early as possible so that measures to prevent or compensate for missing data can be implemented.

During data collection, it is crucial to identify as early as possible the mechanisms for missing data. Missing data may severely impact the statistical analyses and the validity of the data. Often it is possible to suspect the likely weaknesses in the study design, or it may be shortcomings in the data sources. Other potential risk factors for missing data or biases can be associated with the study subjects. It may be possible to implement measures to compensate for these, however there is no universally applicable method for handling missing values. Different approaches may lead to different results, and to avoid concerns over data-driven selection methods, pre-specified methods should be included in the study protocol.

Broadly speaking, there are three groups of missing data:

The impact of missing data

The most concerning effect of missing data is bias, which is dependent on the mechanism of missingness. There is no universal solution for handling missing data, and different approaches may lead to different results. However, there is an important distinction between whether a missing observation is ignorable or non-ignorable.

“Missing Completely at Random” and “Missing at Random” are both considered ‘ignorable’ because we don’t have to include any information about the missing data itself when we deal with the missing data. However, the selection of the most appropriate analytical strategy for handling missing data may differ between MCAR and MAR. MNAR is called “non-ignorable” because the missing data mechanism itself has to be modeled and we have to establish a model for why the data are missing and what the likely values are.

If the probability of being missing is the same for all cases and the mechanism is unrelated to the data (MCAR), we will not introduce any bias in our dataset, and it will only be a loss of information and reduced statistical power. In this case, a complete-case analysis (listwise deletion) will give unbiased estimates, but standard errors and confidence intervals will reflect the smaller subset of data with complete records. Listwise deletion means that an entire record is deleted from an analysis if it is missing a single value. However, this may be a wasteful approach and can severely reduce the statistical power if the percentage of incomplete records is high.

If there is more missing data within groups defined by the observed data (MAR), a complete-case analysis may lead to bias. In particular, if the missing data affects the predictors or variables related to the outcome of the study, listwise deletion may lead to critical biases. For example, if men in general are less likely to show up at follow-ups, and men also happen to be more severely affected by the disease being studied, simply excluding incomplete records from the analysis may bias the results in favor of women that as a group have less severe disease.

There are different techniques to retain records with missing data in the analysis. For MCAR and MAR, multiple imputation and maximum likelihood methods can produce unbiased estimates without losing statistical power. Imputation methods replace missing observations with values that are predicted in some manner, often from a model. In single imputation, the missing observation may be replaced with the sample mean or median, with a predicted value of the variable (e.g., from a regression model, bootstrap, or a random dataset from multiple imputation), or with the value from a study patient who matches the patient with the missing data on a set of selected covariates. Another common form of single imputation is carry-forward in longitudinal data: if a patient has an observed lab value at time one, and is missing that lab value at time two, it is assumed that the value at time two is equal to the value at time one: the time one value is carried forward. In regression imputation, the missing value is estimated using the regression of the target variable on all other variables or a subset of all other variables.

One of the problems with the single imputation methods is that the replaced observations are treated as actual observations in subsequent analysis. However, the filled-in values are estimates, which have standard errors. Multiple imputations can be used to take the uncertainty about the estimates into account. 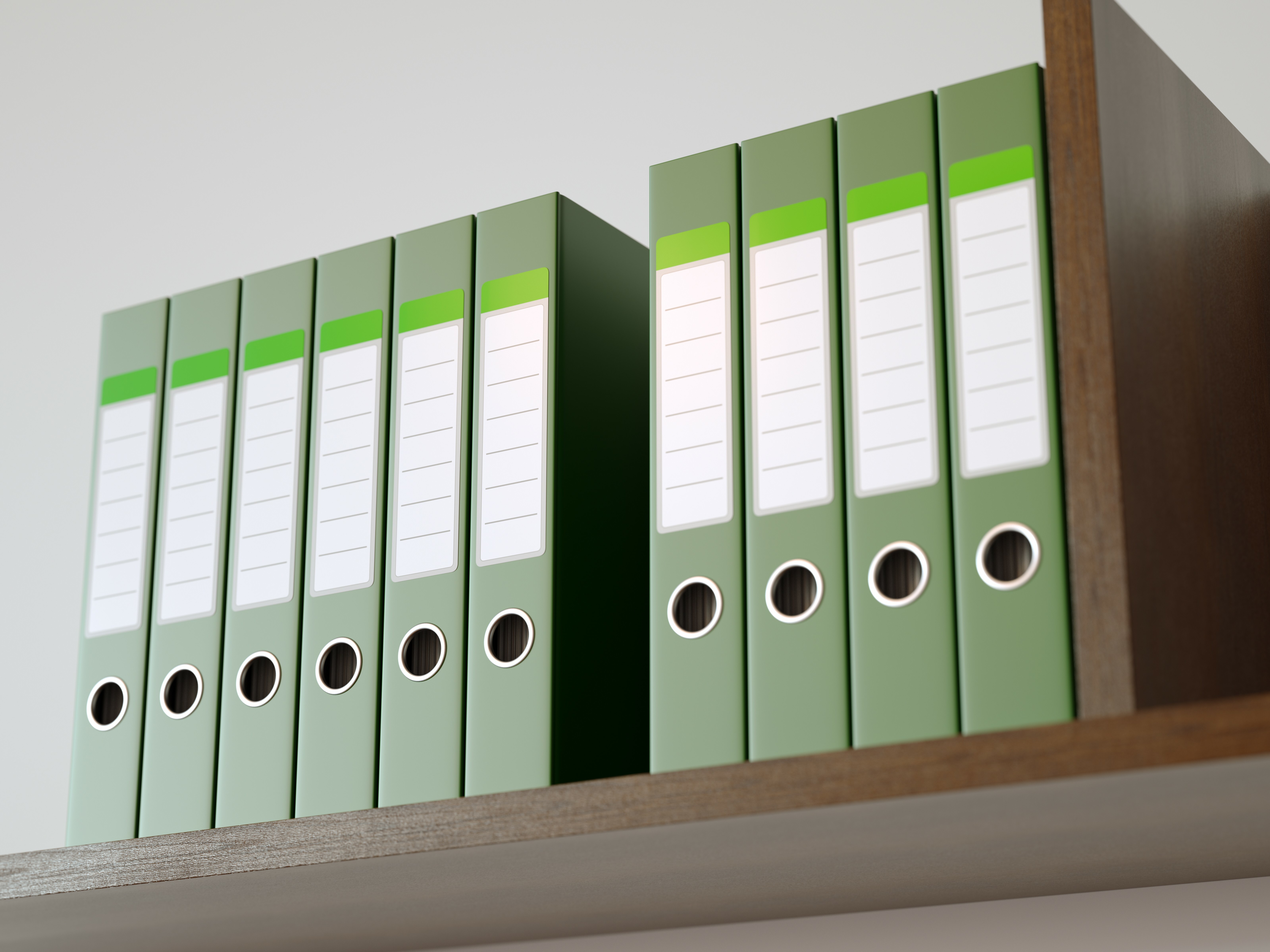 Published: 02 Jan, 2022
Last updated: 03 May, 2022
Missing data may undermine the ability to draw valid conclusions from any clinical trial, patient registry or research project. There are numerous causes that data may be lost, unavailable or not observed. If substantial, missing values can reduce the statistical power and introduce biases in a dataset regardless of study design. Although it may be impossible to completely avoid missing data, it is critical to take steps in the design process to ensure that the risk for missing data is minimized. Also, a pre-specified plan should be established for how to handle missing data throughout the operational phase and in the analyses.
Read more

Published: 02 Jan, 2022
Last updated: 05 May, 2022
The aim of all clinical research studies is to derive valid conclusions that are relevant in the real world. The study design is a tool to answer the questions in the most effective manner.
Read more